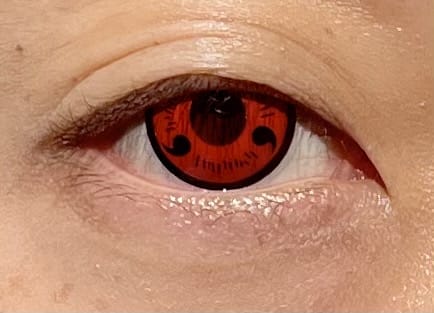 Doris Dehan Son (*1988) examines the supposed dichotomies between the natural and the artificial, between the archaic and the futuristic, from a post-feminist science fiction perspective.

Her current research is based on the figure of the cyborg and shaman from Korean / Japanese mythology as an epistemological fiction that not only crosses disciplinary and cultural boundaries in a straightforward and sterile manner, but is also motivated by passions and humanity.

Tales about various mythological figures such as Gumiho & Futakuchi-onna and female cyborg characters from various manga and cyberpunk stories such as Ghost in the Shell by Masamune Shirow, Ganmu Last Order by Yukito Kishiro and Blame by Tsutomu Nihei form an emotional and socio-political framework in which the status of people, artifacts, (cultural) identities and bodies appears questionable.
InstagramFacebookYoutube
Edition 20Edition 19Edition 18Edition 17Edition 16
2021 Kulturfolger. All rights reserved
Info@kulturfolger.ch