In her artistic practice, Alina Kopytsa (*1983) concentrates on the problem of existing stereotypes around genders and discovers changes in male and female roles in society.

As part of the queer and kinky scene, she explores how social hierarchies and subordinate roles could be carried out in a different way.

In her work, she playfully creates an alternative, safe and sex-positive space in which gender stereotypes no longer have any value, in which sexuality is lived freely and colourfully, in which any practice based on the security and consent of all parties is not considered by society as perversion. 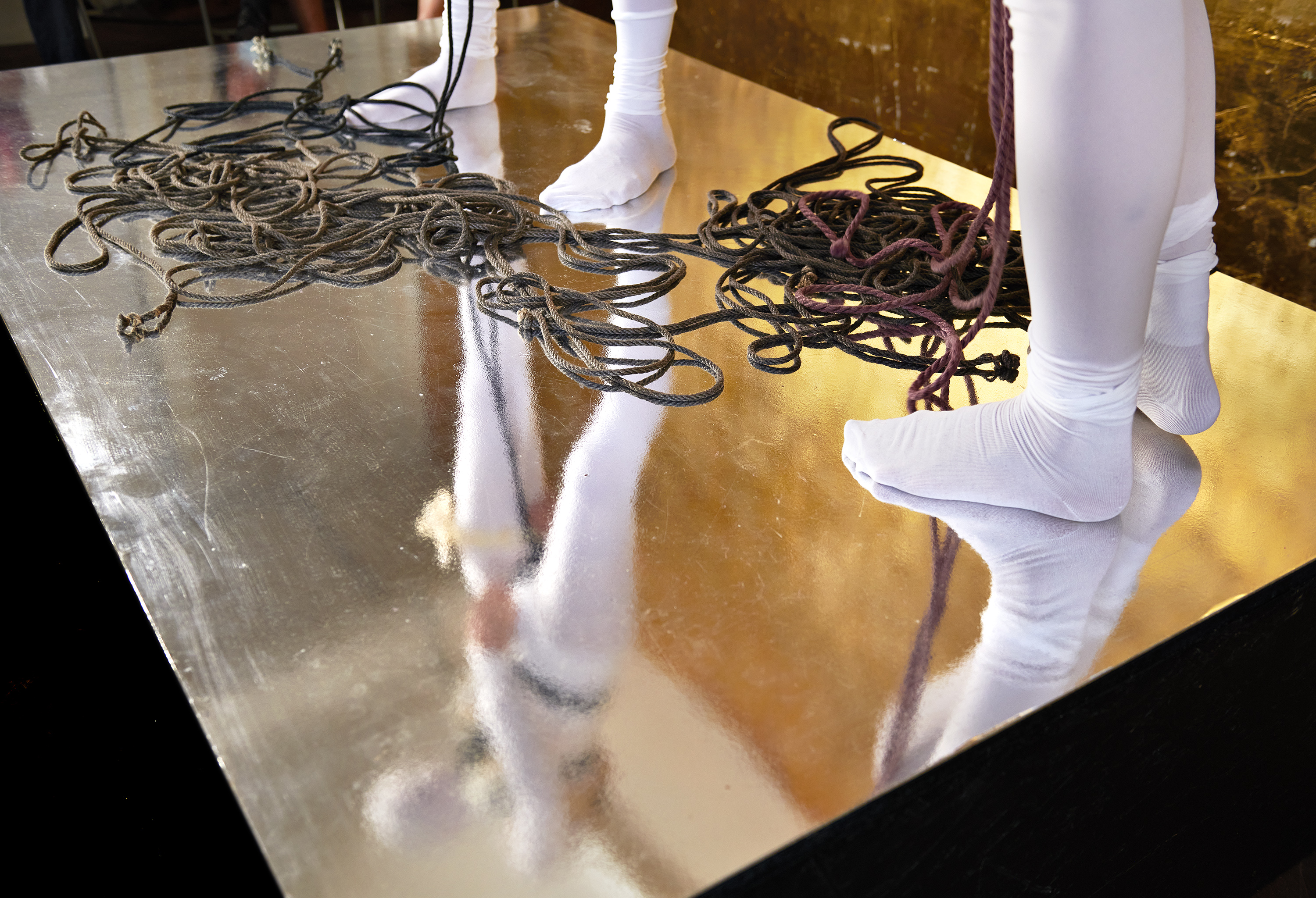 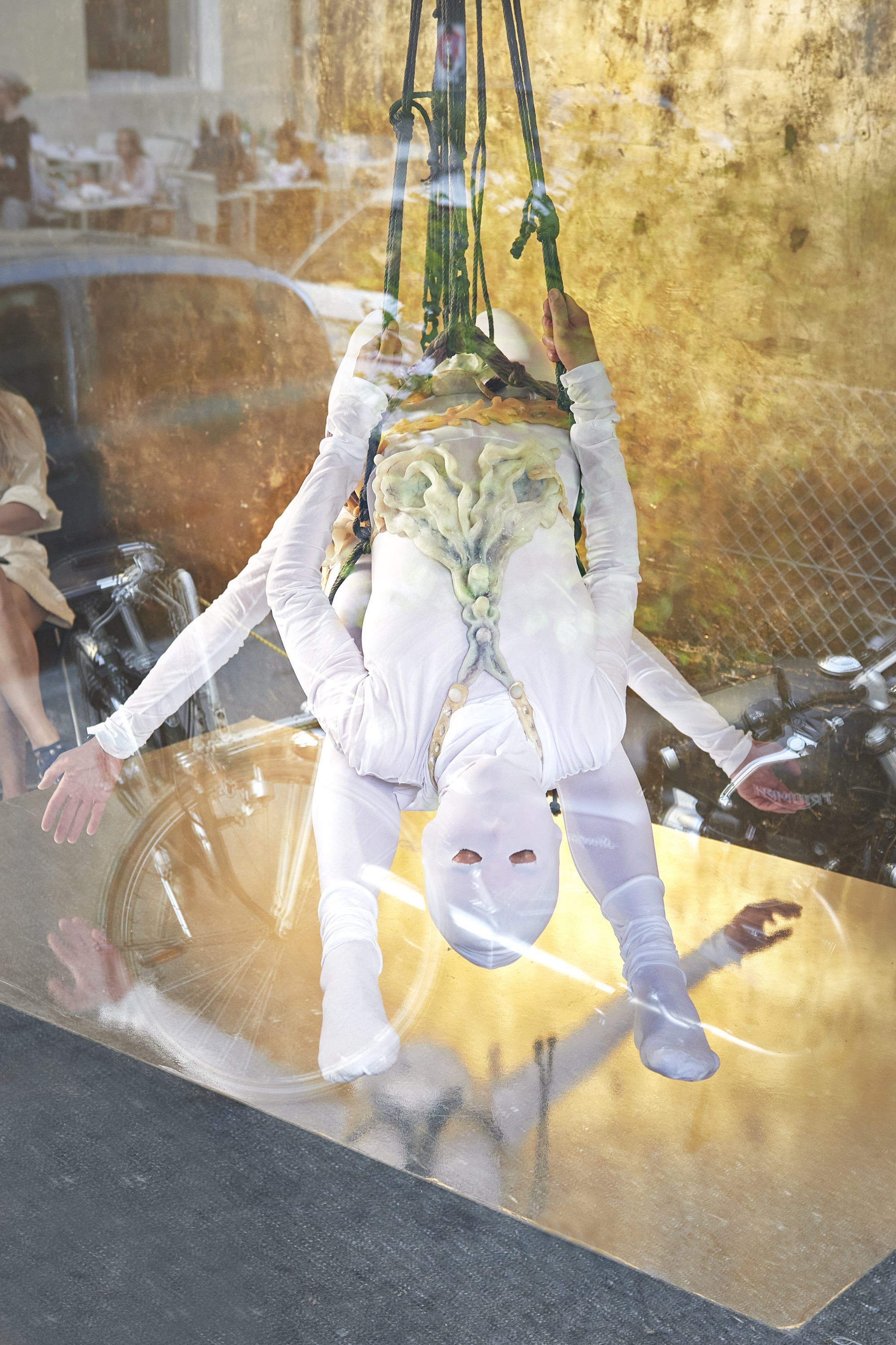 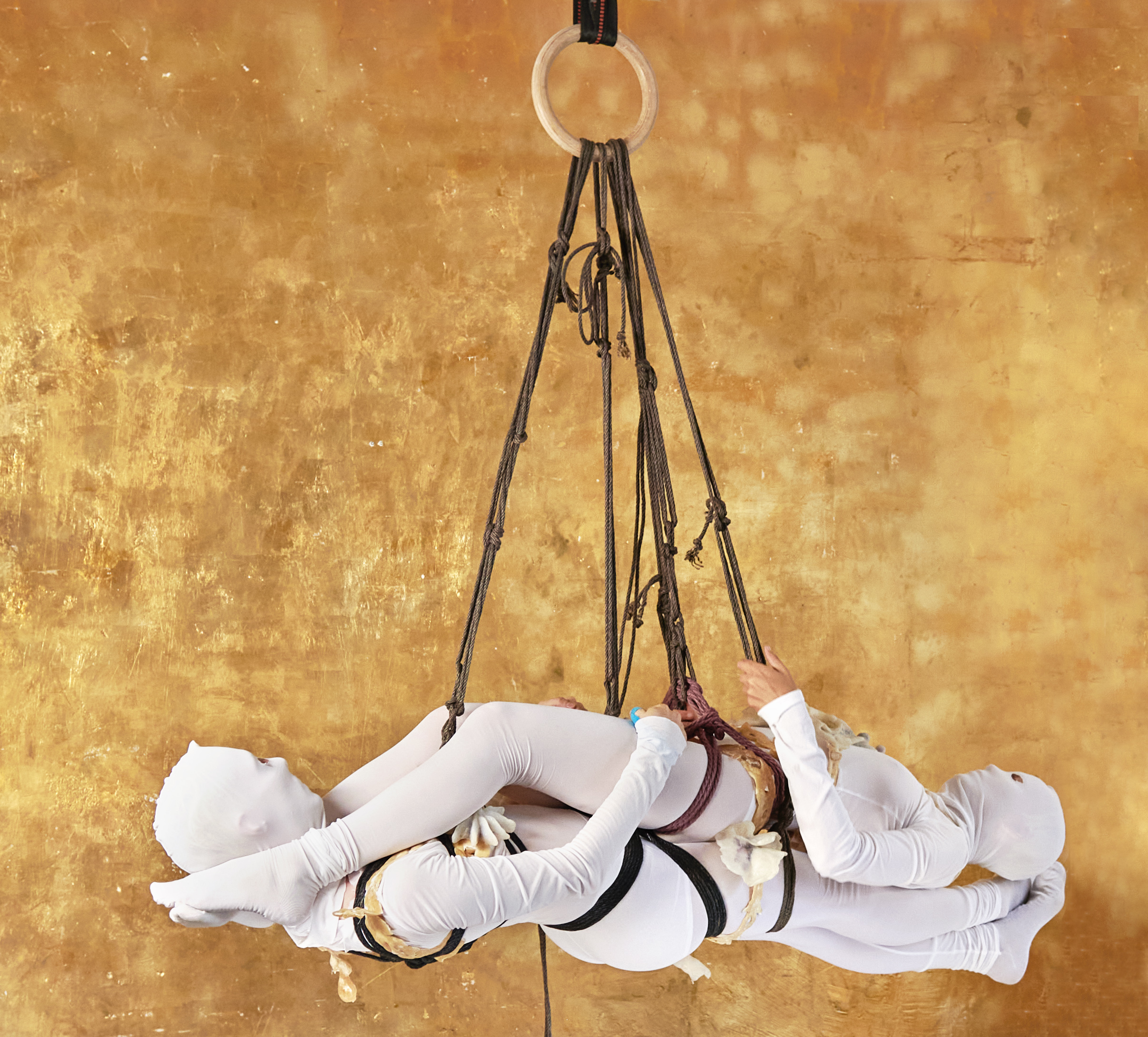 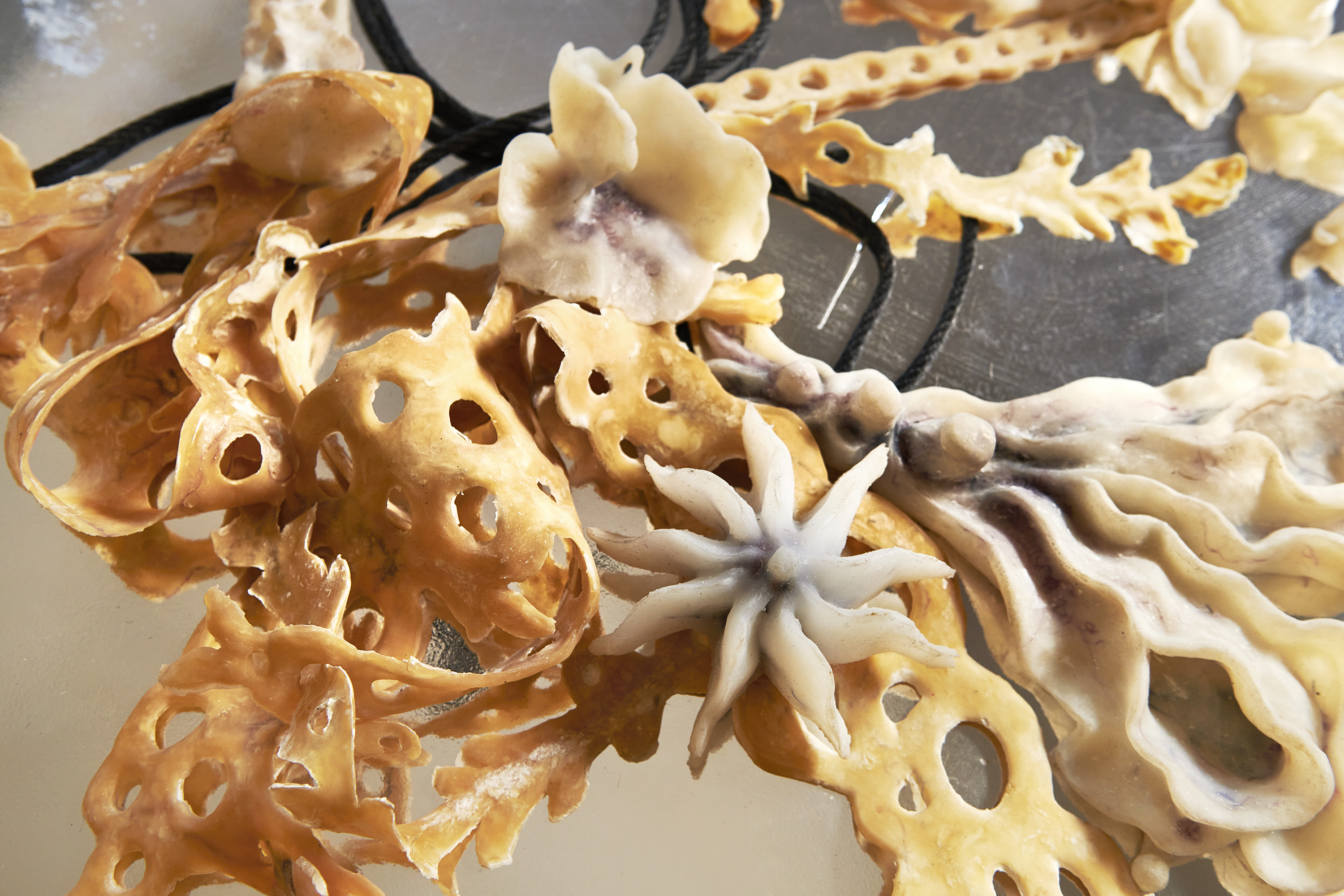 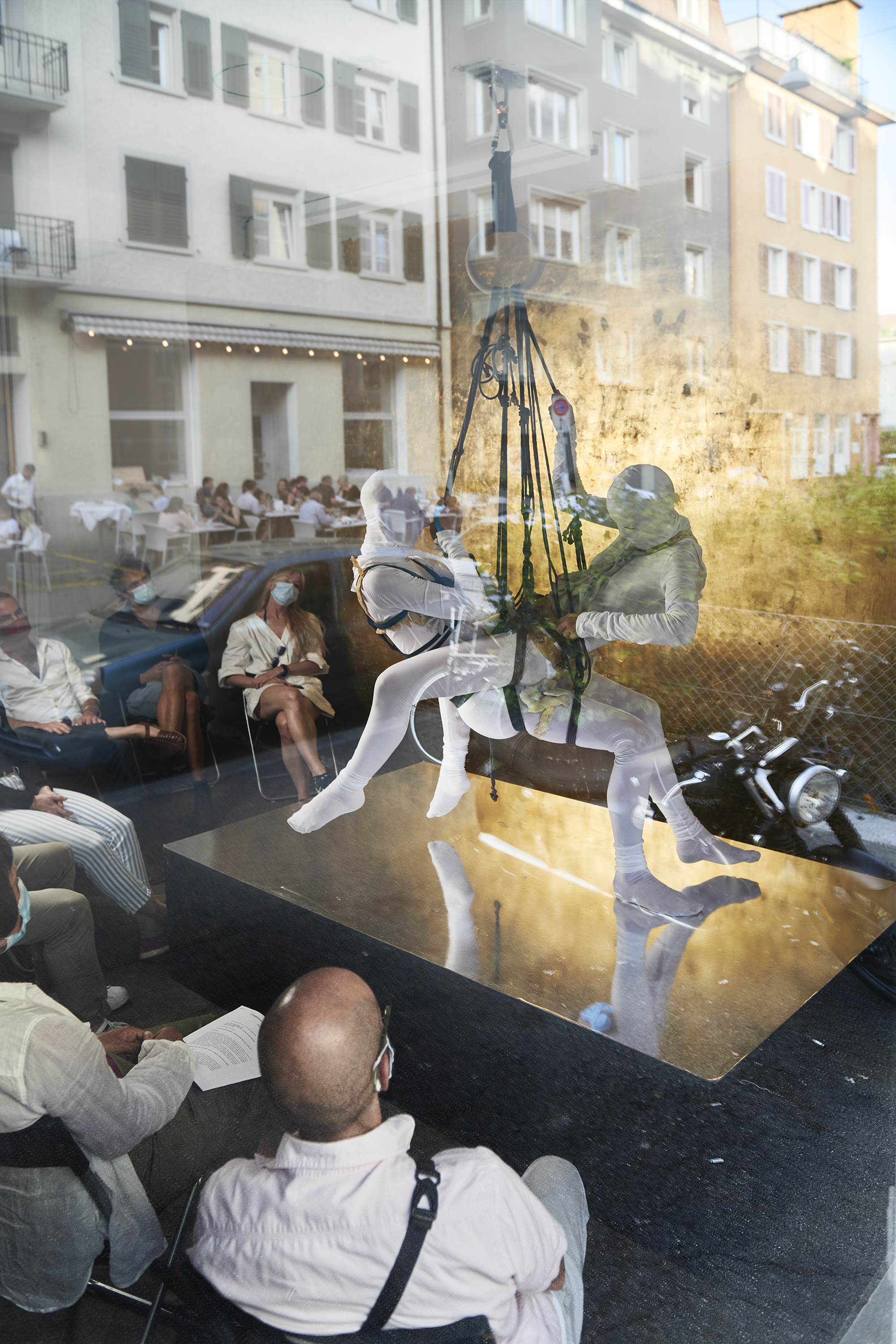 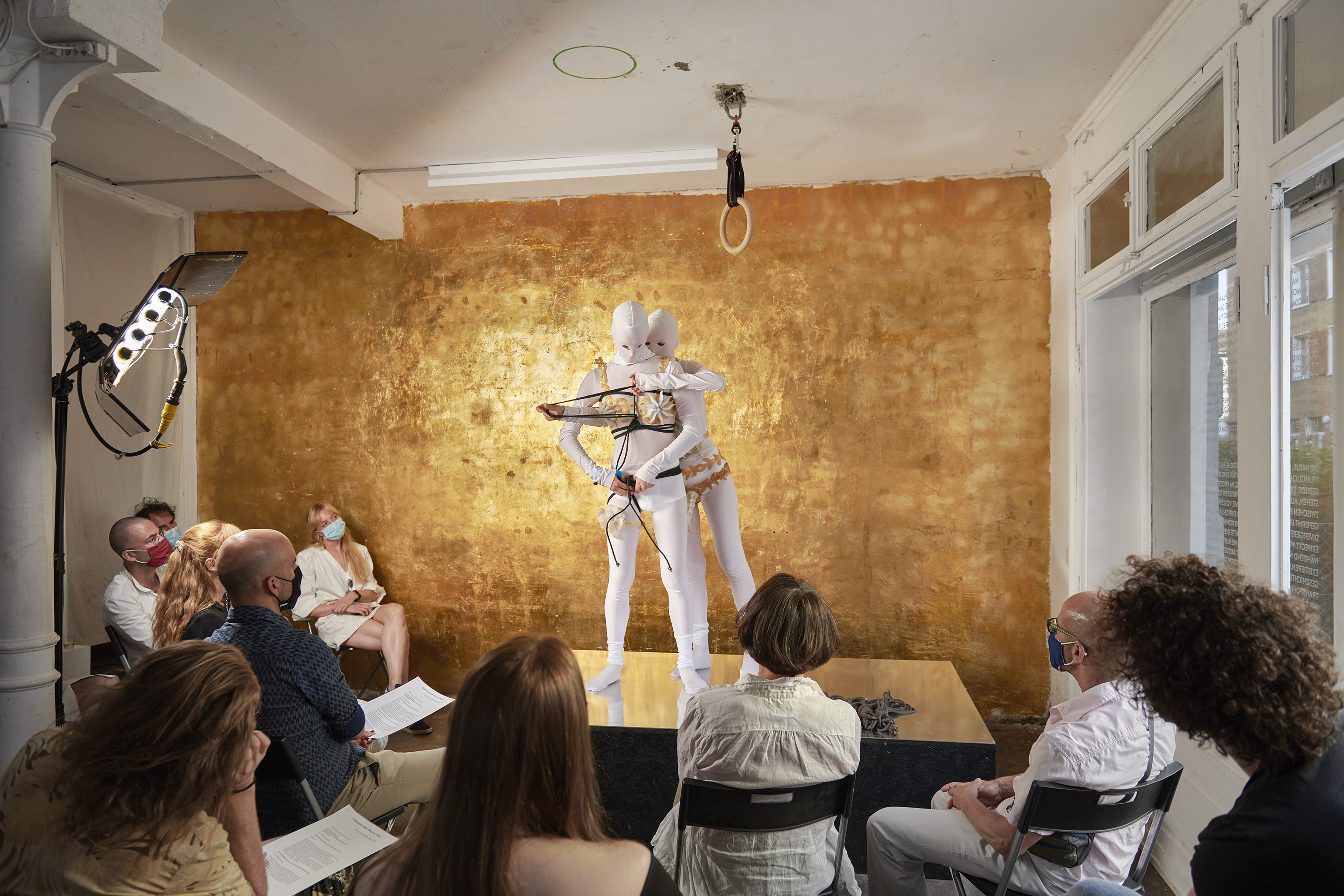